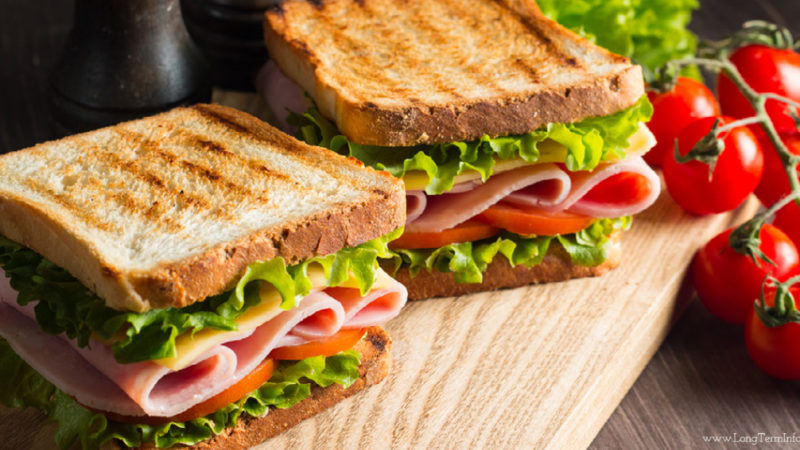 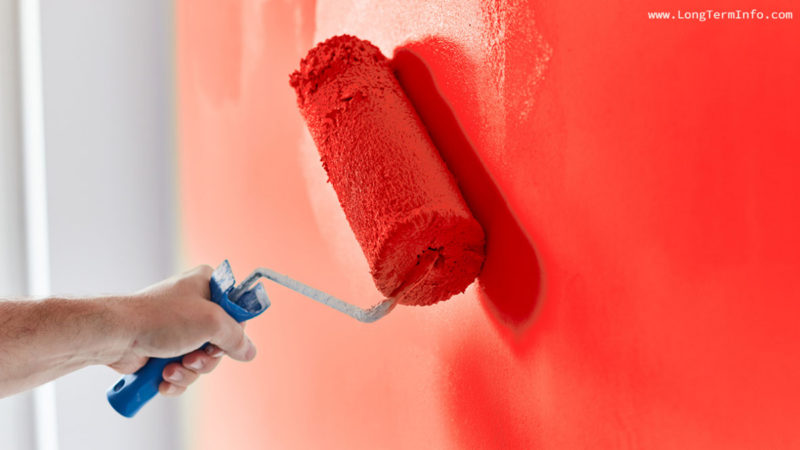 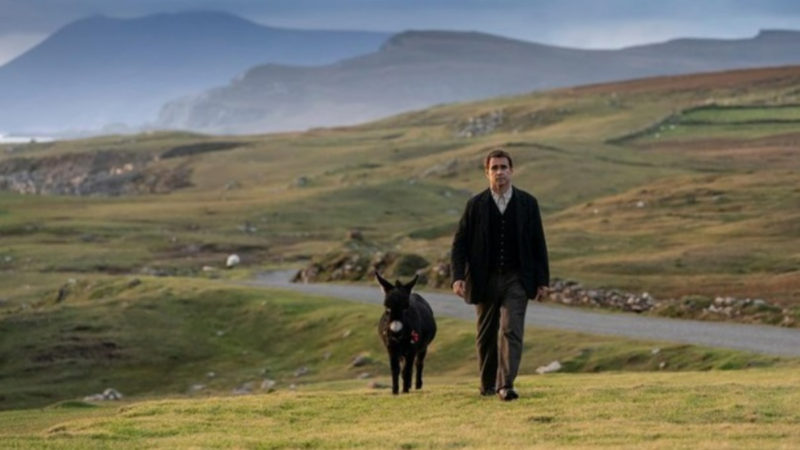 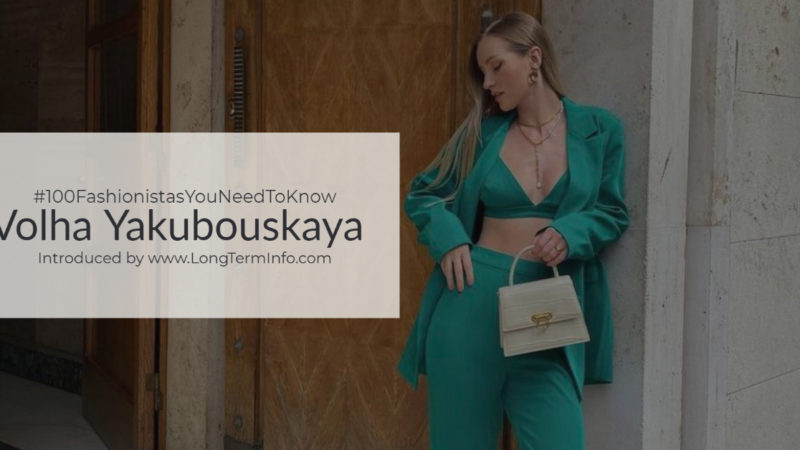 BMW – These three letters together sound like a sophisticated melody for billions of car lovers. It is a dream car or a dream motorcycle for many. This is particularly true for the younger generation due to the dazzling, sporty lifestyle that it encompasses.

Castiglion was an Italian-Austrian Jewish banker, known as the richest man in Central Europe during World War I. Although he was not highly educated, his massive talent in business and finance made him one of the most successful and wealthiest men of his time.

Mr. Popp not only founded this giant company but also was the first General Director.

The infamous fact about Popp is that he was a member of the Nazi Party.

In 2016, on its 100-year-old celebration, BMW apologized for its Nazi past. The company expressed its ‘profound regret’ for supplying Nazis with vehicles and using slave laborers.

He was a German engineer who worked for Mercedes Benz before becoming one of the founders of BMW. Later on, after leaving BMW, he moved to California to lead the aero-engine department of the Riedlinger Machine Factory.

Just like Coca-cola, which we talked about in the previous article “people behind the famous brands”, BMW does not have a single owner. 50% of the company is publicly owned, 29% belongs to Stefan Quandt, and 21% to his sister Susanne Klatten.

Stefan Quandt – is a German billionaire. He is the son of the man who saved BMW from bankruptcy decades ago. Sadly, just like Franz Josef Popp, Stefan’s father Herbert Quandt had collaborated with the Nazi party. The truth about the Quandt family’s past was revealed in 2007 by the German media.

According to Forbes, 54-years-old Stefan Quandt’s net worth is $15.9 billion. In addition to BMW, he owns 4 other large businesses.

His sister Susanne Klatten is the wealthiest woman in Germany and 54th richest person in the world. Her net worth is $21.3 billion. Along with BMW, Mrs. Klatten is also a co-owner of Altana, Nordex AG, and SGL Group.

Sussanne Klatten is a 58-year-old mother of three. She recently divorced her husband in 2018. Ex-husband Jan Klatten is an engineer at BMW.

Key People in the BMW Group

56-year-old Oliver Zipse is a highly educated man. He studied computer science, mathematics, mechanical engineering, and business management in different universities from 1983 till 1999. Mr. Zipse has been a member of the BMW team since 1991. His annual salary is around $3.5 million. 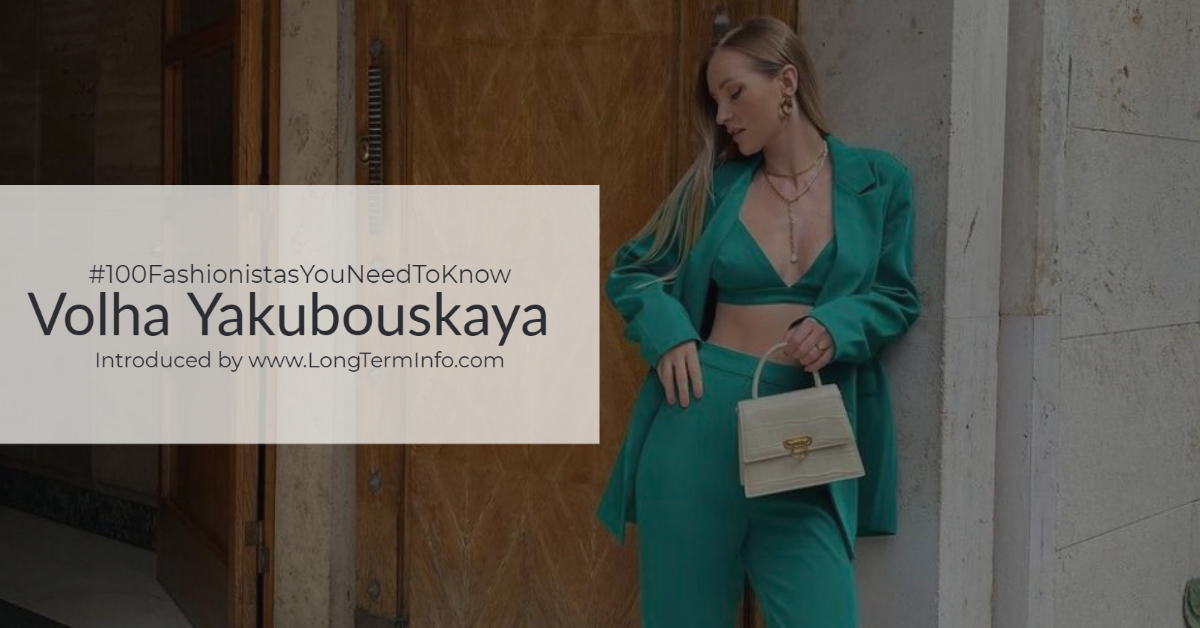 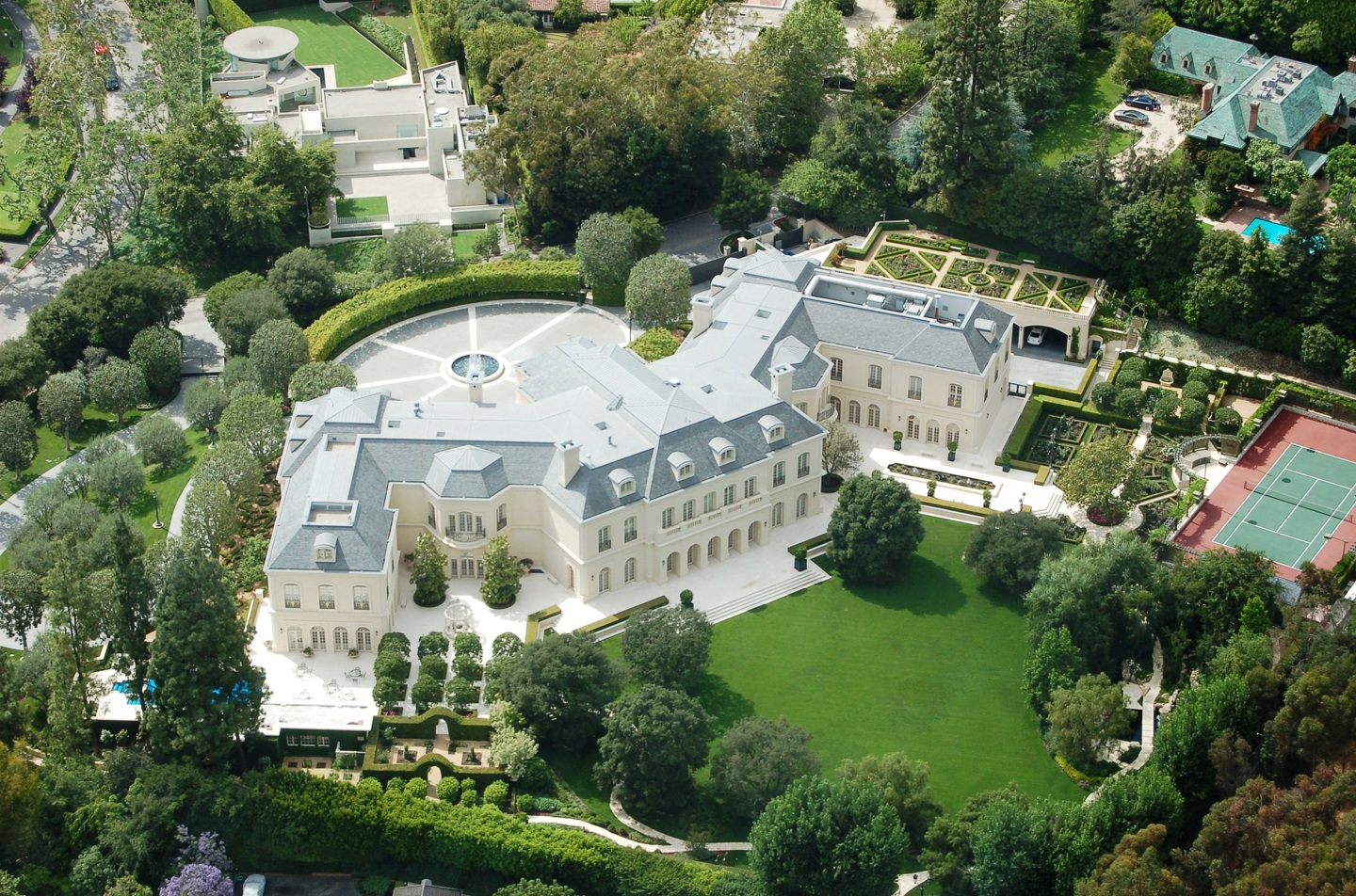 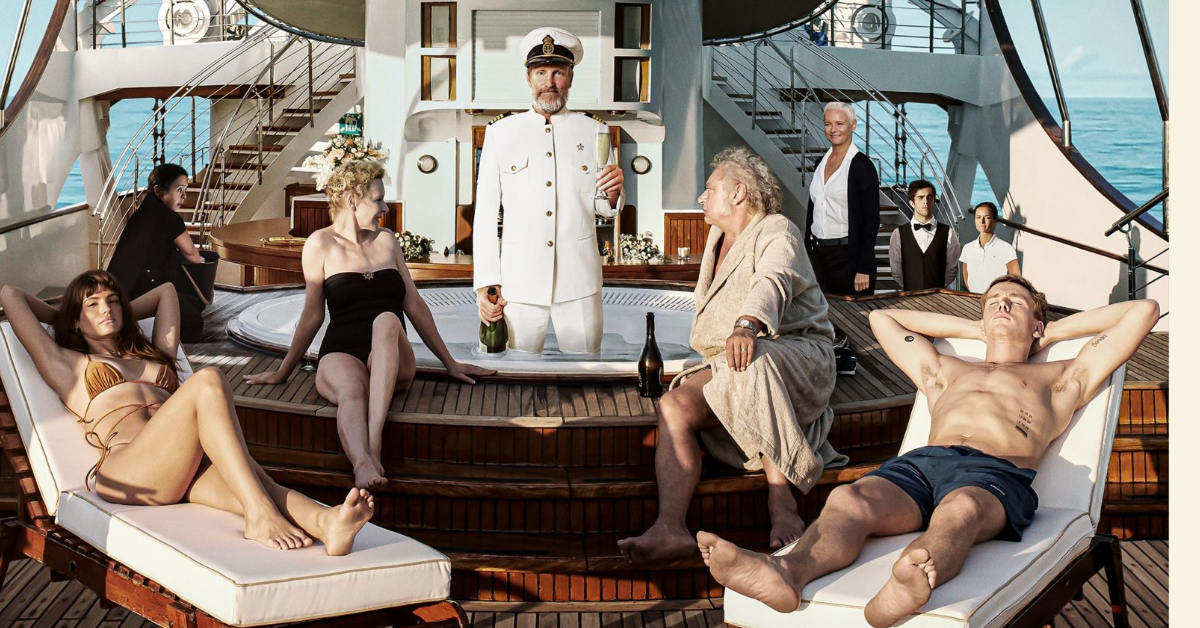 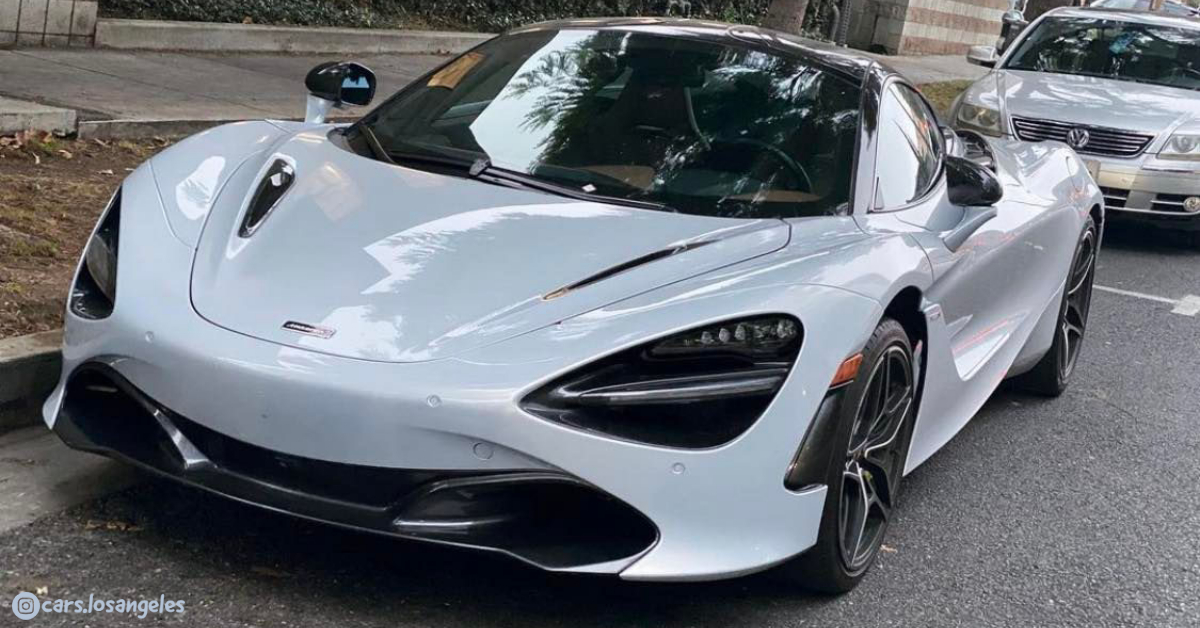