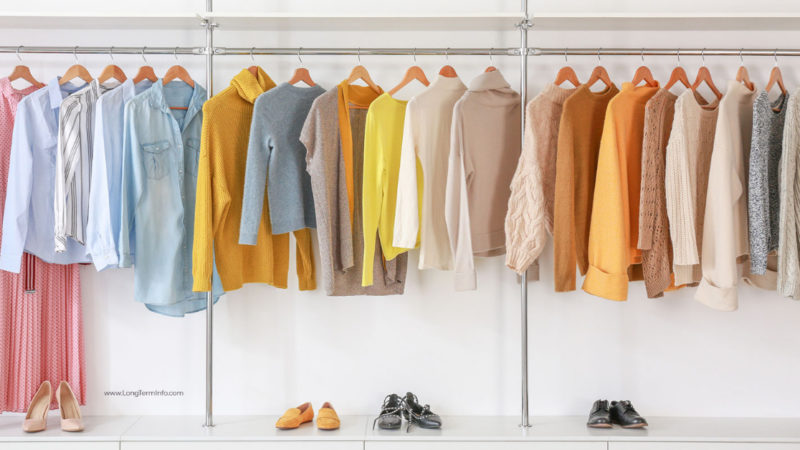 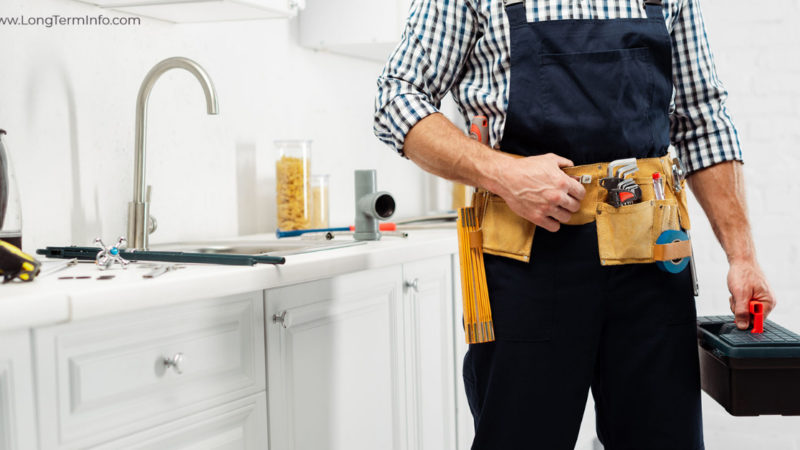 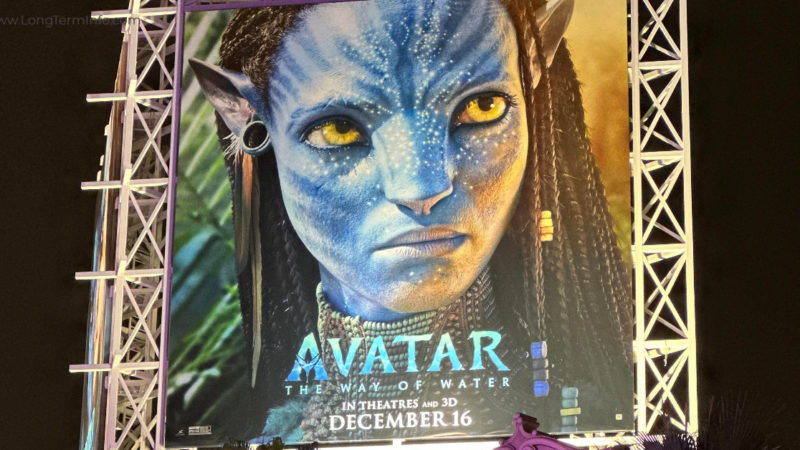 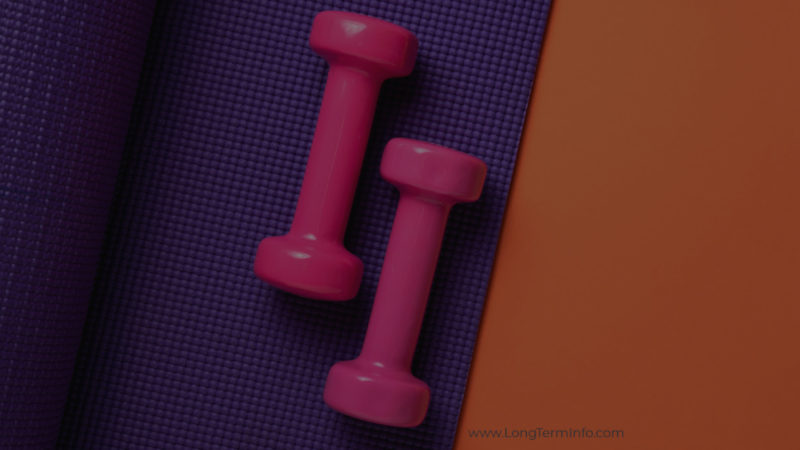 Most popular cities, their sightseeings & prices 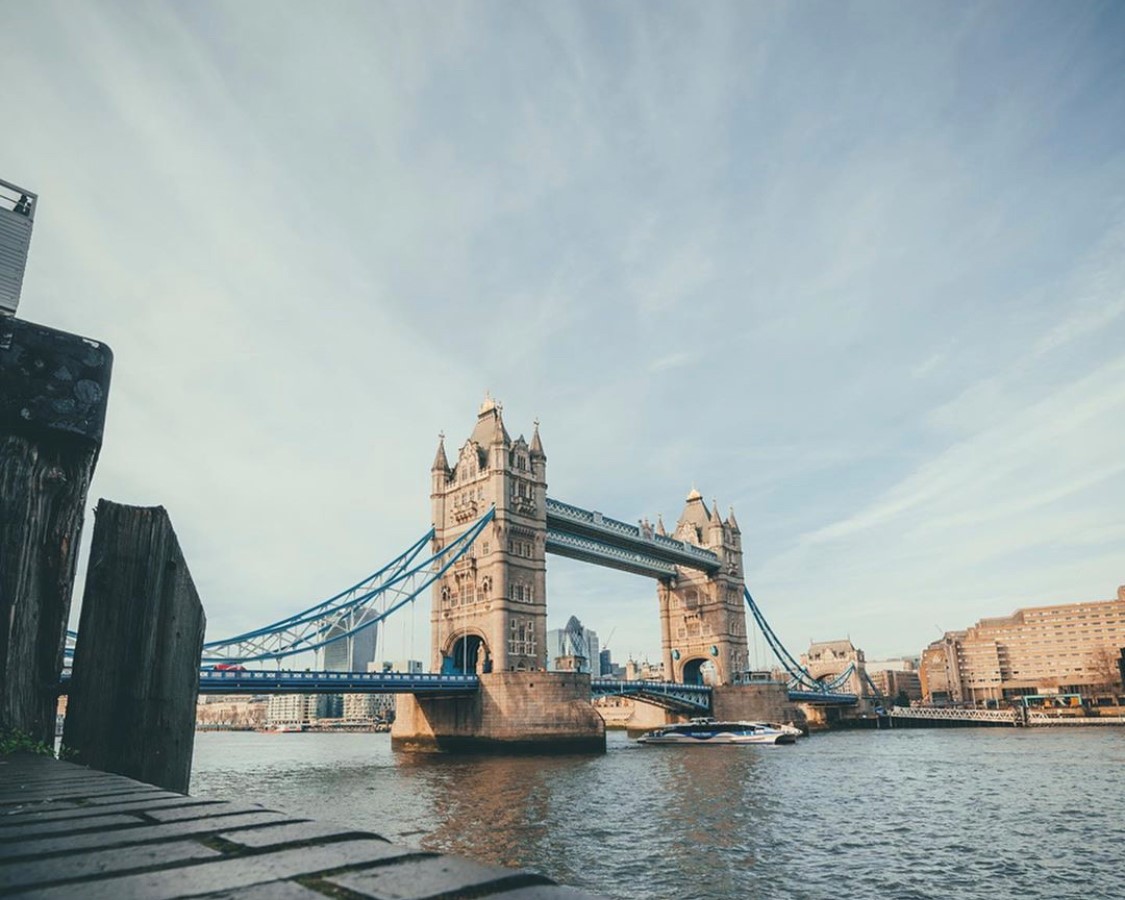 Most popular cities, and which urban centers are on this list? To answer the question, we can use data about the most visited cities in the world. According to Forbes magazine, these cities are:

As you see, in spite of the fact that America is a dream country for many people all over the world, none of the cities in the USA got in the TOP 5.

It should be noted that New York with more than 13 million visitors per year is in seventh place, but it still doesn’t have as many visitors as the cities mentioned below.

The reason could be the fact that getting a travel visa into the USA is not easy for everyone and unlike some other popular cities, the US is quite an expensive country and travelers can’t afford it.

So let’s talk about some of the most popular cities in the world and find out their most exciting sightseeing.

Bangkok is the capital of Thailand, a large city with more than 8 million in population. First and foremost it amazes visitors with breathtaking, colorful views. You can enjoy fascinating panoramas from rooftop bars and restaurants, which are dream places for every Instagrammer.

If you scroll down Instagram posts of the people who have already visited Bangkok, you will notice that the main obsessions are food and contemporary architecture.

Apart from this, Bangkok as the capital of Thailand is the place where you can get the best Thai massage. It means that, unquestionably, you will be super relaxed and well stretch while visiting this beautiful city in Asia.

Along with modern buildings and lifestyles, Bangkok is also interesting because of its historical places. The city was settled in the 15th century and it definitely has a lot to say about the past.

Here you can find ancient palaces, Budish Temples, Museums and the amazing Historic City of Ayutthaya, which was the most important economic center of the world in its golden era.

Last but not least, the benefit of Bangkok is beautiful beaches not very far from the city.

Hotel prices in Bangkok start at $3, but you can’t expect quality from hotels like these. If you want a decent room, then the prices start at $30.

For having a 5-star holiday in the most popular city in the world, you can book a luxury hotel room with a nice view of the city for $100 and more.

Every true traveler has a picture with the Eiffel tower in the background, but Paris is not just about Eiffel tower.

There is the Louvre Museum located in the center of Paris. It owns more than 100000 objects of art and most of them are masterpieces.

Contrary to Bangkok Paris is quite an expensive city. The minimum price of a hostel is $20. Private room prices start at $50 and if you want a luxury vacation, you have to pay at least $200 for one night.

It looks like a lot of people love rain, fog, excessively polite people and the largest assortment of teas because London hosts almost 20 million tourists every year.

Must see places in the Capital of England are:

In addition to all this, in London, you will undoubtedly have a chance to take a picture next to the famous symbol of the city, British Telephone Booth.

Surprisingly it is possible to stay in one of London’s hostels for as low as $15, however, if you are not a big lover of uncomfortable rooms, then you’ll have to spend at least $150 just to book a standard room. Luxury hotel prices in London start at $400 per night.

The capital as well as the largest city of Malaysia, Kuala Lumpur is quite young, established only in 1859.

Nevertheless, the urban center is one of the most beautiful and well-developed districts with impressive modern architecture and fascinating panoramas.

In addition to beautiful sightseeing, there is some delicious food waiting for you in Kuala Lumpur. It should be noted that Malaysian food is a mixture of Indian, Chinese and Thai influences that has a lot of undoubtedly tasty meals.

Hostel prices in Kuala Lumpur start at $4 per night. You can find standard hotel rooms for $50 and luxury rooms for $100.

2 thoughts on “Most popular cities, their sightseeings & prices” 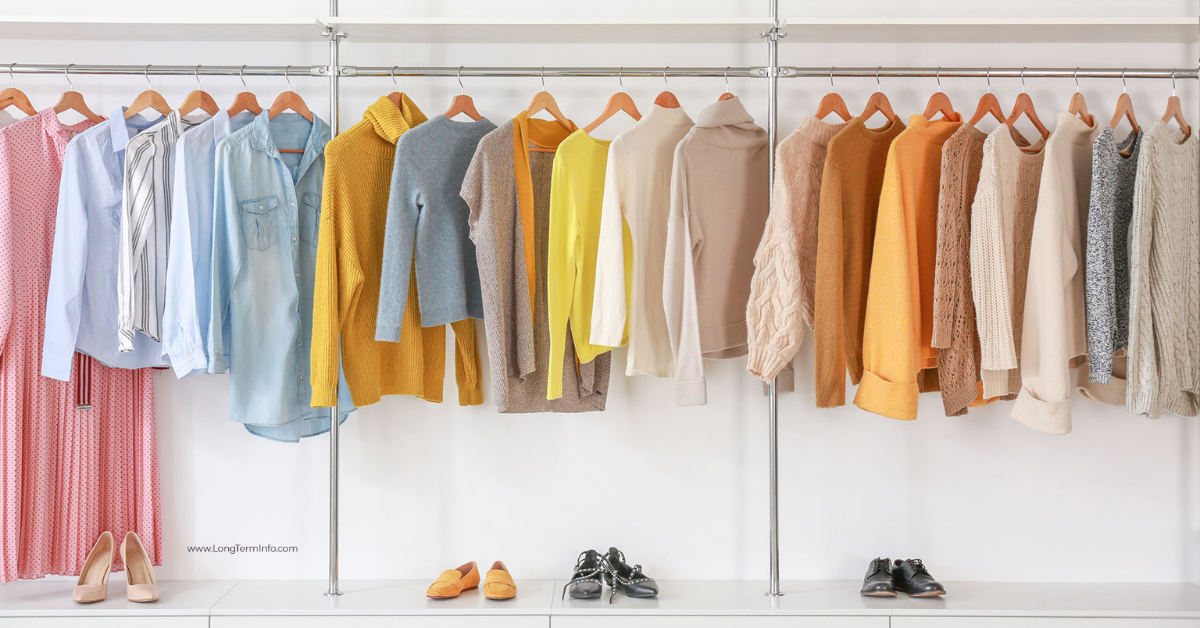 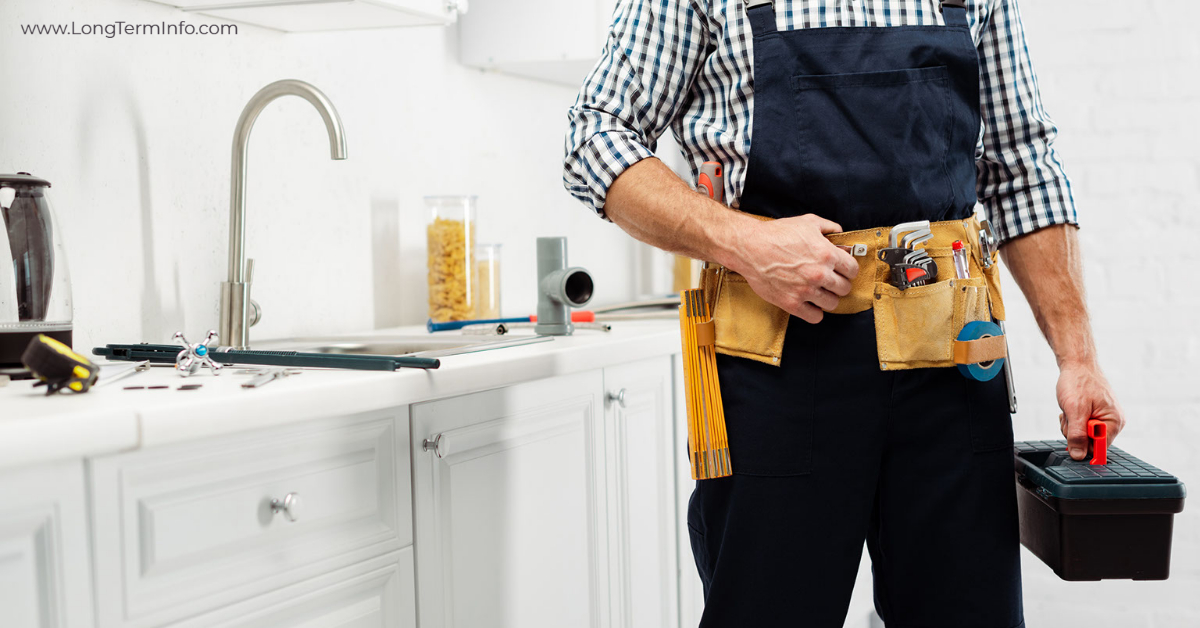 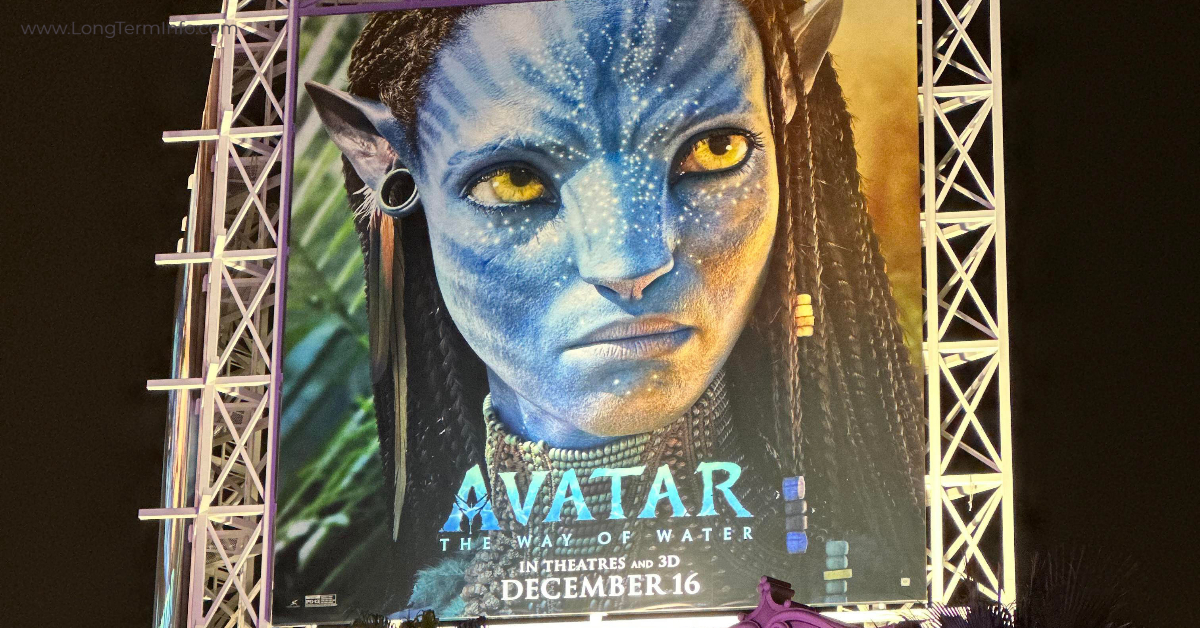 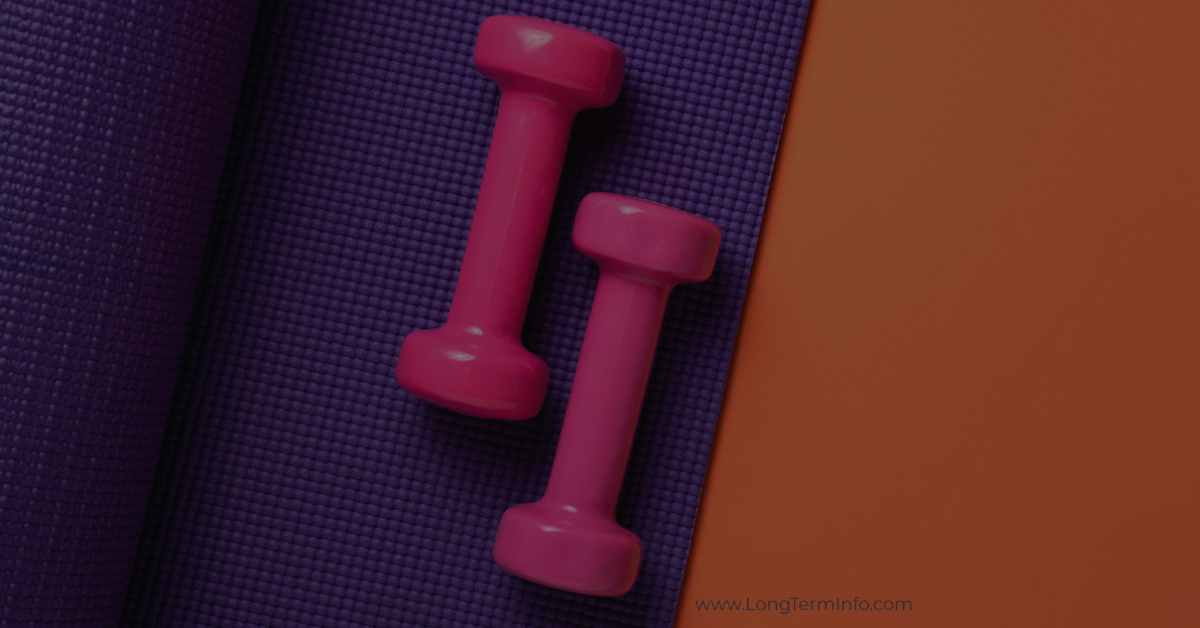