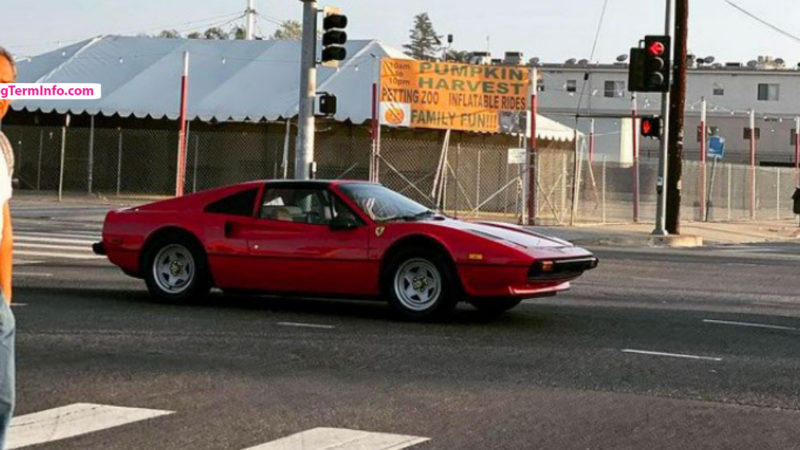 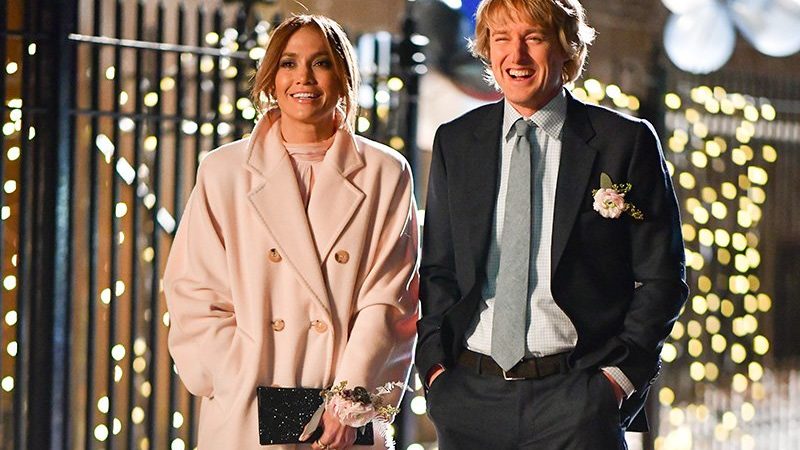 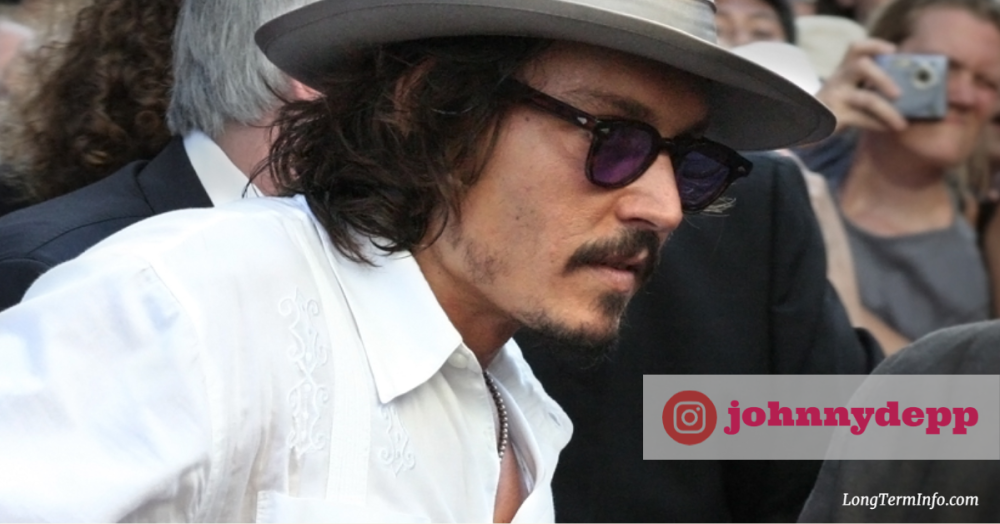 Johnny Depp joined Instagram today (4/16/20). Even more, the star already posted two Instagram posts and one of them is a long video from home-isolation.

As Johnny Depp mentioned in his first Instagram video, this is his first experience on social media.

If you are a fan of Captain Jack Sperow and Depp’s other heroes, now you can follow his official IG account and see him not only in movies but also on social media. 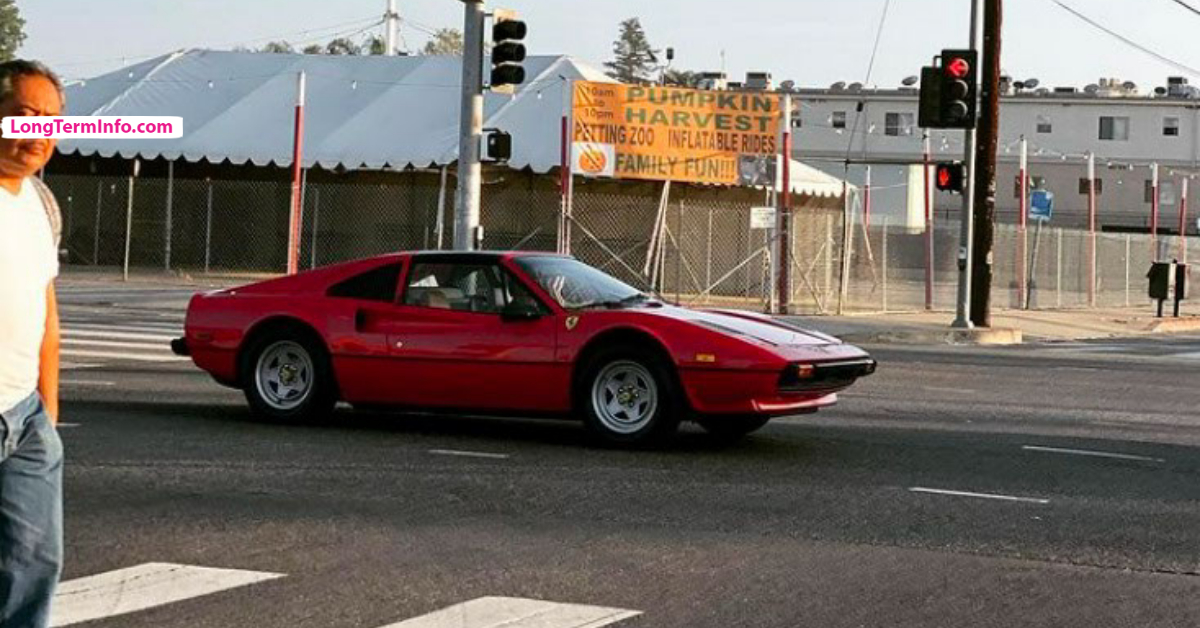 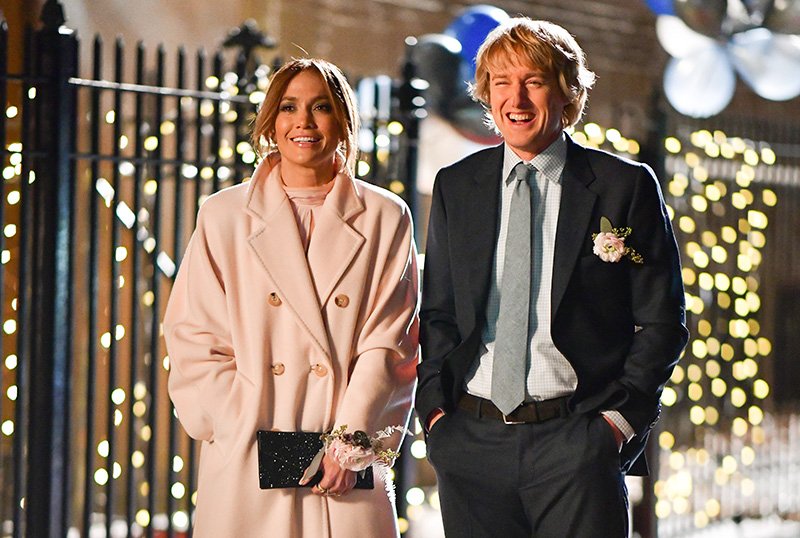