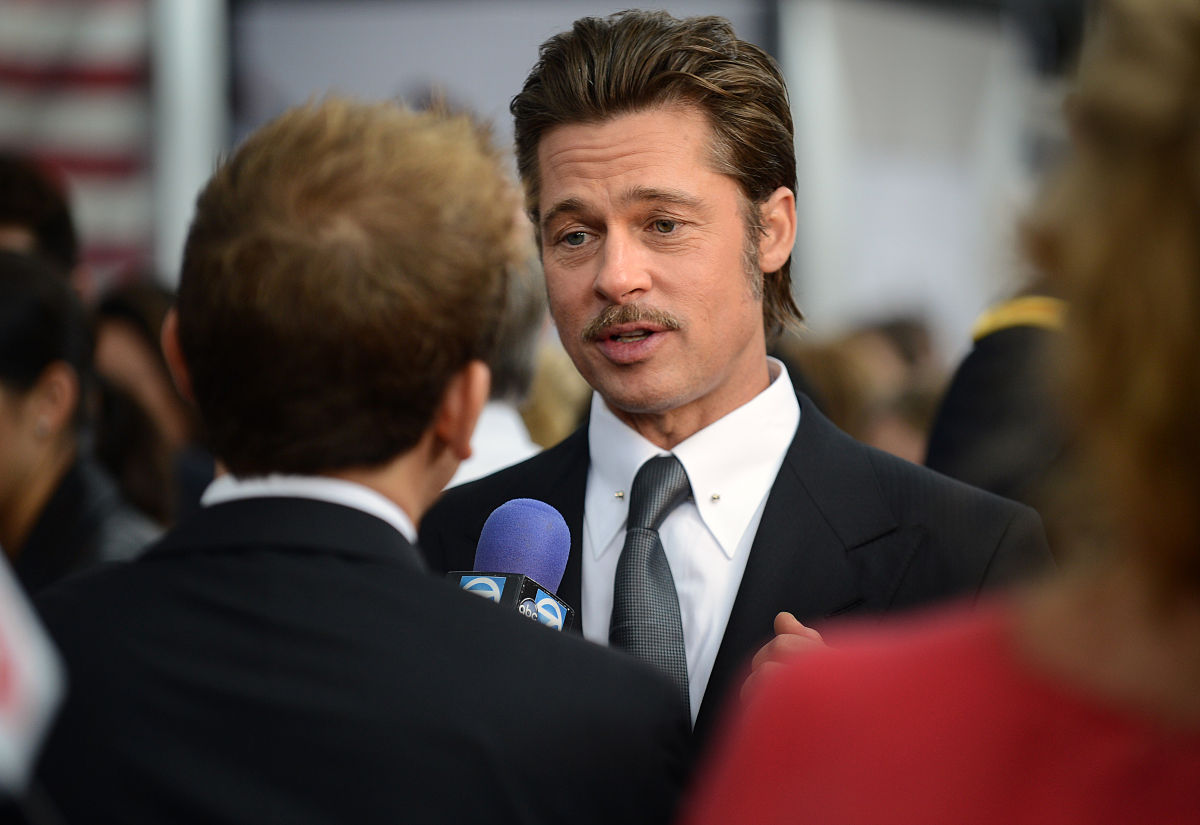 Brad Pitt and Gwyneth Paltrow dated for a few years in the late 90s. They eventually got engaged in 1997, but never married.

Years after their break up, the movie stars revealed one hidden story from their past. In light of the Harvey Weinstein scandal in 2017, the couple recalled an incident that touched millions.

As Gwyneth revealed to the media, she could have been one of Weinstein’s victims, but Brad Pitt protected her – Pitt threatened Weinstein if he dared to make Gwyneth uncomfortable.

You can see more details of this story in the video below.

How to design a comfy workspace at home?

How to wear sneakers with formal clothes? Elegance and comfort